B104: How to squash your limiting self-beliefs

By MaryMarch 6, 2020The Simplifiers Podcast
No Comments

Do you have any limiting self-beliefs that are holding you back and are ready to squash? I’ve got one that I’m actively working on right now, in my own life: “Run faster, Mary!!” Here’s what this thing actually means to me.

It’s one of those stories that happened and got rooted way, way, way down inside me when I was a little girl and I’m (slowly) working to release that anchor now.

Earlier this week, I spoke with Carrie Contey, all about how to re-emerge after hibernation and it got me thinking about all the anchors we have in our lives. What I mean by that are those deep-rooted self-beliefs that we anchor our identity on.

Some of them are quite powerful. “I’m an artist. I’m a creative. I’m a confident public speaker that people want to hear from.” These are a few positive anchors that I have currently and they’ve certainly served me over the years to get where I am now.

But what about the ‘not-so-great’ deep anchors we hold onto?

The ones that tell us we’re not smart enough or that we don’t have enough time, money or resources… why do we continue to hold on to those self-beliefs?

I’ve got some thoughts on this…

But first, let me peel back the Wizard of Oz curtain a little bit and share one of my negative anchor stories: 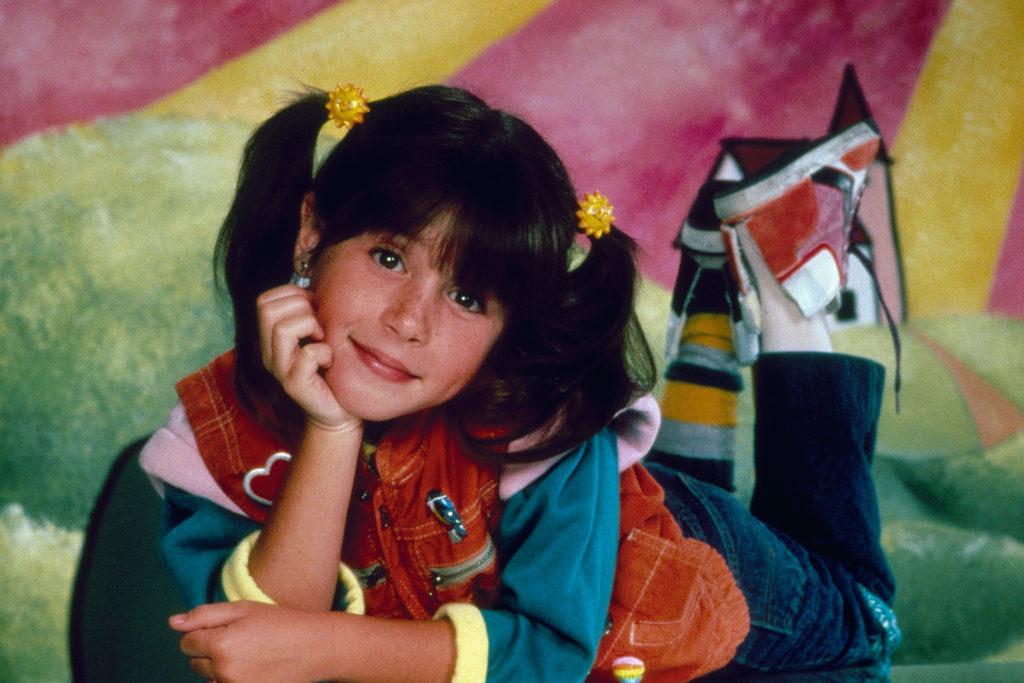 If you remember that TV show, you’ll note that Penelope Brewster (aka. “Punky”) was a little girl who loved her dog Brandon more than anything in the world, but her story also had an unexpected curveball. Her father walked out on her family when she was little and her mother later abandoned her at a shopping center with her dog. (I can’t even imagine!)

Despite all of that, Punky persevered.

Somehow, some way, Punky finds a vacant apartment in a local building and seeks shelter. Long story short, the building manager is Henry Warnimont and he’s a grouchy, elderly, widowed photographer who discovers her, takes her in and later, fosters Punky and adopts her as his own daughter.

Punky makes friends in the building with other kids who have a smattering of different personalities (her BFF Cherie, the spoiled, rich kid who’s just misunderstood, Margaux, and the sweet, geeky kid Allen.) She starts going to school, rebuilding her life, and somewhere along the way, she builds the most wonderful, fantastic, AMAZING treehouse in the universe!

I mean really, this treehouse was epic. Bright colors on the wall, a safe haven for her and her friends to hangout in, and all dreamed up by a tenacious little 10 year old who wouldn’t ever give up on her dreams.

As a little girl, she was my role model for courage, living life in FULL COLOR, and realizing you didn’t have to fit into one certain box to be happy in life.  No matter what tough situation was thrown at Punky, she figured it out… she always boldly, courageously took the very next step forward.

If Punky was my role model on television, my real life reality was slightly different.

At age 8, I was incredibly shy… like, I barely spoke to anyone, shy.

My parents were really protective of me, so rather than playing outside like most latchkey kids of the 80s, I played inside, safely nestled away in my closet with the accordion doors, firmly closed shut.

When I did go outside (out into the real world), I played every sport known to mankind. Soccer, softball, swimming, ballet, basketball… you name it, I did it.

And most times, I didn’t do it because I enjoyed sports. I did it because my parents wanted me to. If you asked them “why?” – they’d probably tell you that they enrolled me in these after-school activities because they wanted to instill in me a sense of discipline, teamwork and working towards a common goal. And I suppose to have some physical activity as well.

I was a… well, curvy, little girl. Fluffy. Round… shaped like a plump biscuit.

And didn’t look like any of the others girls in my class, that’s for sure.

(Or at least, that’s how I remember it.) 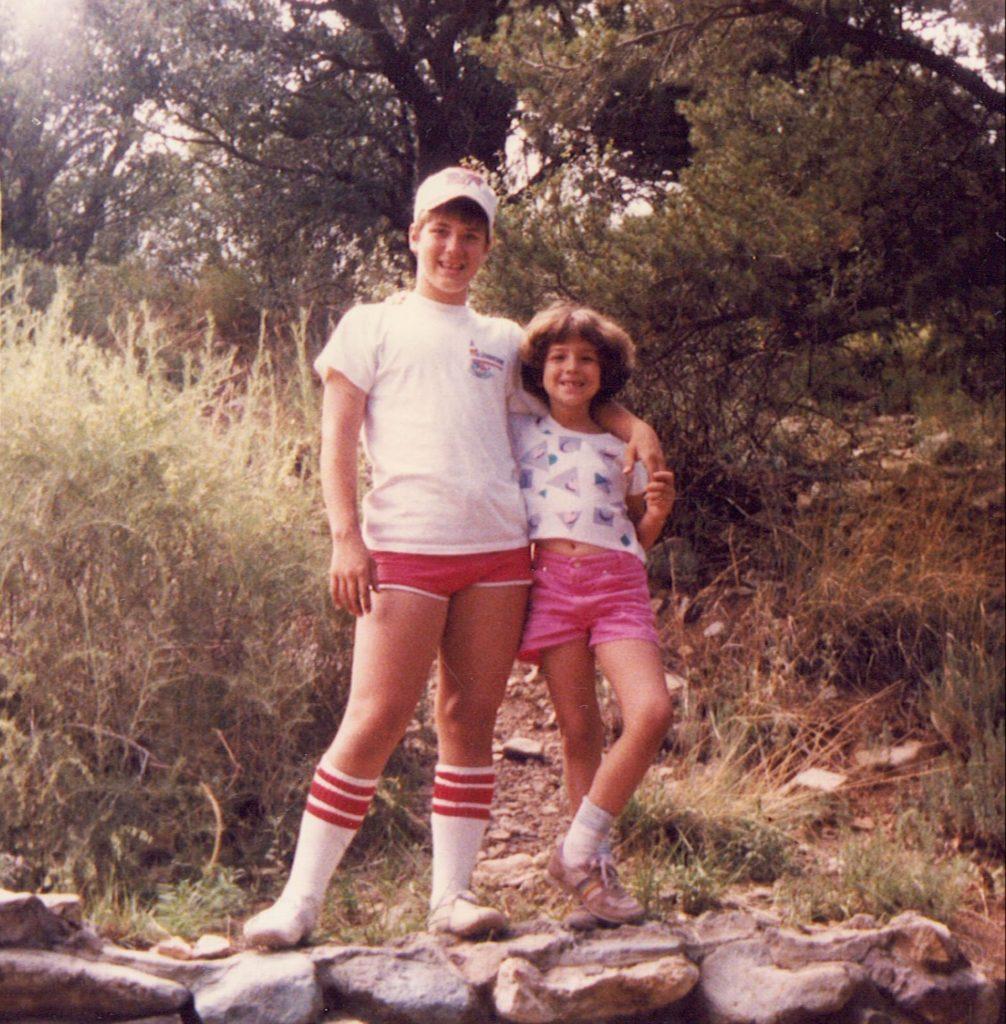 (that’s me with my brother and his iconic shorts… now when I look at photographic evidence, obviously I have some body dysmorphia issues going on, huh?)

So, I’d stumble my way through soccer practice and always felt like the weakest link. At Tuesday night practices, I would push, push, push myself to keep up with everyone else’s pace, sweating like crazy. I’d channel my inner Punky… and say to myself, “she’d never quit, she’d never give up!” And when it came to our weekly Saturday matches, my enthusiastic and supportive parents would always be there to cheer me on.

However, the thing that always rang in my ear wasn’t the positive cheers from my mom or the coach. It wasn’t the clapping when I threw the ball in really, really far. Instead, I heard the moments when my dad would shout, “Run faster, Mary! Run faster, keep up!!”

My heart sank and my little light inside would dim every time.

In fact, my heart is sinking right now just telling this story to you. My little 8 year old inner child hears those words (which in my dad’s mind was him “encouraging” me but in fact, it was doing the exact opposite) – my inner child just feels like a bit of a loser. Not good enough. Always one step behind everyone else.

So this is an anchor of mine, a limiting self-belief that I’m actively doing the work to unravel in my heart and in my mind right now.

I catch this looping, negative self-talk on my worst days where I’m striving too far and stretching myself way, way too thin to please others or gain outward validation. “Run faster, Mary!! The reason you aren’t farther in life is because you aren’t trying hard enough.” That’s what my inner critic tacks on to the end of that statement.

And when I’m getting good sleep, eating healthy food, drinking enough water, journalling out my thoughts and getting off the crazy hamster wheel of life on a consistent, daily basis, I can squash that voice pretty quickly. I poke holes in it and not let it dictate my life.

But when I’m burning the candle at both ends or feeling overwhelmed by the 80 billion things I need to do… yesterday, or when I feel like I’m letting someone down in my life, that’s where this anchor rears its ugly head.

That’s why (like a maniac) I ran a half a mile across the busy Nottingham city centre on February 7th and subsequently lost my red wallet, which fell out of my purse along the way. A mistake that’ll cost me £500-750 to replace all the things.

Click here to listen to the full saga (so far):

(UPDATE: the wallet is still missing but sad news… someone has found it and tried to use two of the credit cards in it last Sunday at 12 different shops in Nottingham. UGH. Police report has been made… I fear that wallet is now LONG gone.)

So yeah, if you’ve got a negative self-belief like mine that’s anchoring you down and holding you back… I want you to hit pause on your podcast player and just think about what that is.

The sooner you identify it, the less power this thing will have over you, I promise. And then, you can work towards unraveling it from your subconscious.

Our limiting self-beliefs are really there to help us make sense of the world and what role we play in it. It’s like a defense mechanism to help us stay safe, fit in, and survive. The problem is… that thing might work in the short term, but most times, we outgrow our belief systems as we learn more and experience more in life.

Positive, life-giving self-beliefs should evolve and refine over time.

Take your beliefs in spirituality as an example… I know my relationship to a higher power has grown deeper and richer now at age 42, than what it was when I was 20.

And there have been some things that I used to TOTALLY believe (as in, how much time I should spend on social media) that have changed and evolved as time went on.

Whatever anchors you’ve got in your mind right now, good or bad, just take a moment to review them. Ask yourself:

Set a 7-minute timer, make a soothing cup of tea and give yourself space to ponder this stuff. Write it out. You might be surprised at what comes up.

You can do this, I believe in you.

If this thought of the day inspired you…

Show credits: Suzen Marie, our Podcast Editor. Jeffrey Lynn, our Video Editor. Lyden Yardley, our Show Notes Editor, Kristin Castillo, our resident Superhero, and Manminder Athwal, our Blogger. Aubri Nowowiejski, Chris Justice and George Mills, our advisory board. And I’m your host, Mary Baird-Wilcock. Thank you so much for joining us. 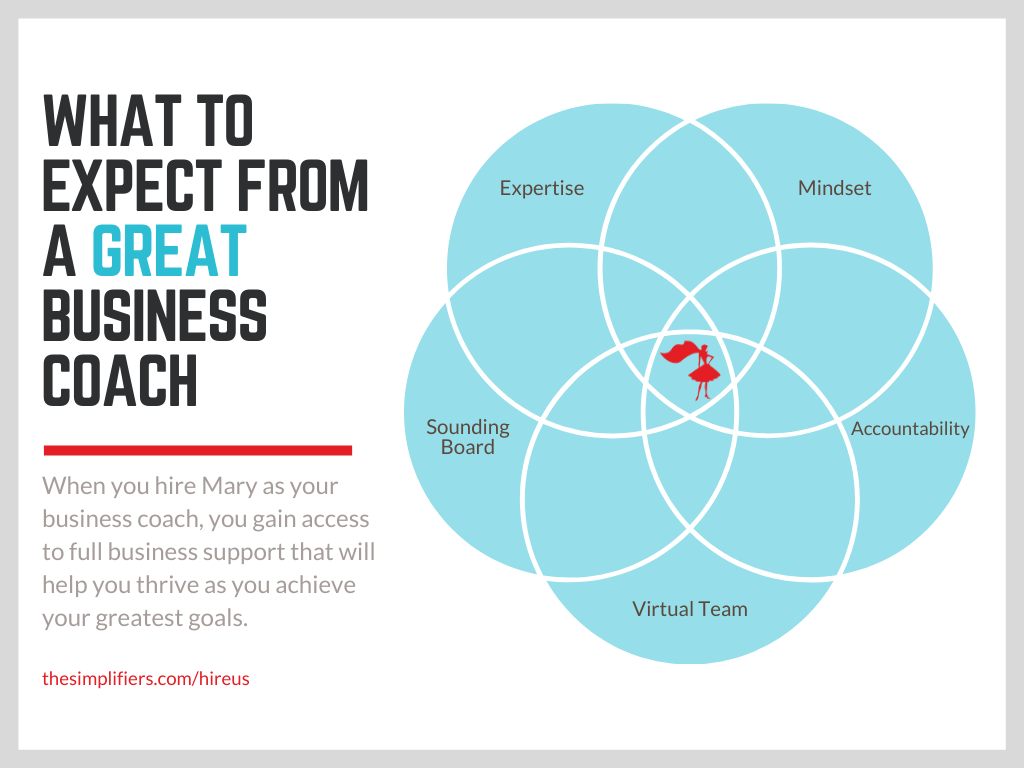 Hire The Simplifiers and get 1-1 business coaching + access to a team of virtual assistants to help you #dothething!
Mary comes to the table with 16+ years experience running a successful small business. She’s been there, done that, got the t-shirt, and will show you the pitfalls so you don’t have to stumble.
Sometimes you just need another person to bounce ideas off of who is 5 steps ahead of you. Mary is that and a bag of chips.
Hire Mary as your accountability coach and squash any excuses you’ve had in the past when you set a goal and didn’t succeed. Gain a running partner in Mary!
Sometimes what you need is a shift in mindset, so you can (actually) implement the action steps that Mary provides. Big change takes simple shifts, Mary shows you the way.

How to get more of The Simplifiers!

JOIN THE SUPER INSIDERS FOR FREE! 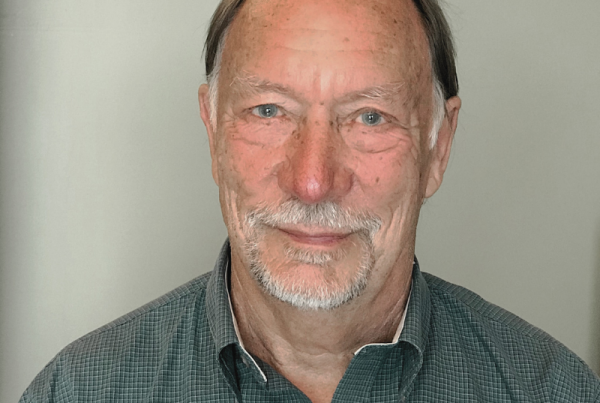 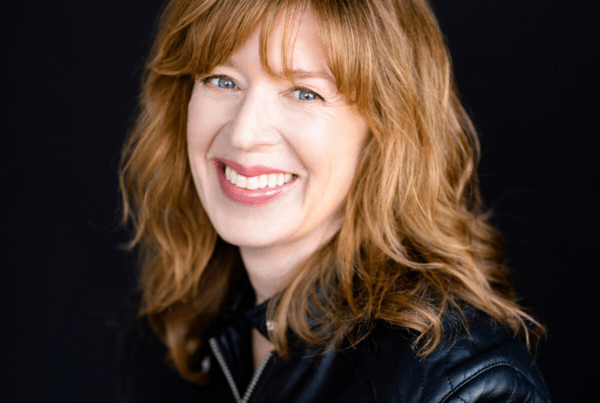 264: How to cultivate gratitude + happiness – with Nancy Davis Kho (ALL-STAR) 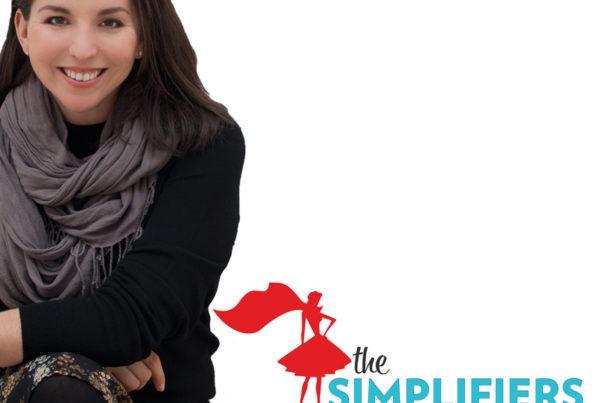