What I learned about manifesting money from Gabby Bernstein

Manifesting money isn’t something I believed in before but recently I read Gabby Bernstein’s book “The Universe Has Your Back.” 18 months ago, I wouldn’t even have picked it up in the book store.

I’ve never considered myself to be spiritual and I would have laughed at anyone suggesting that the Law of Attraction worked in any way. That means I feel a bit uncomfortable putting this out on the internet for everyone to see. OK, I’ll just say it…

I think I manifested £200 in 30 minutes thanks to Gabby and her book! That’s approximately $270 USD. 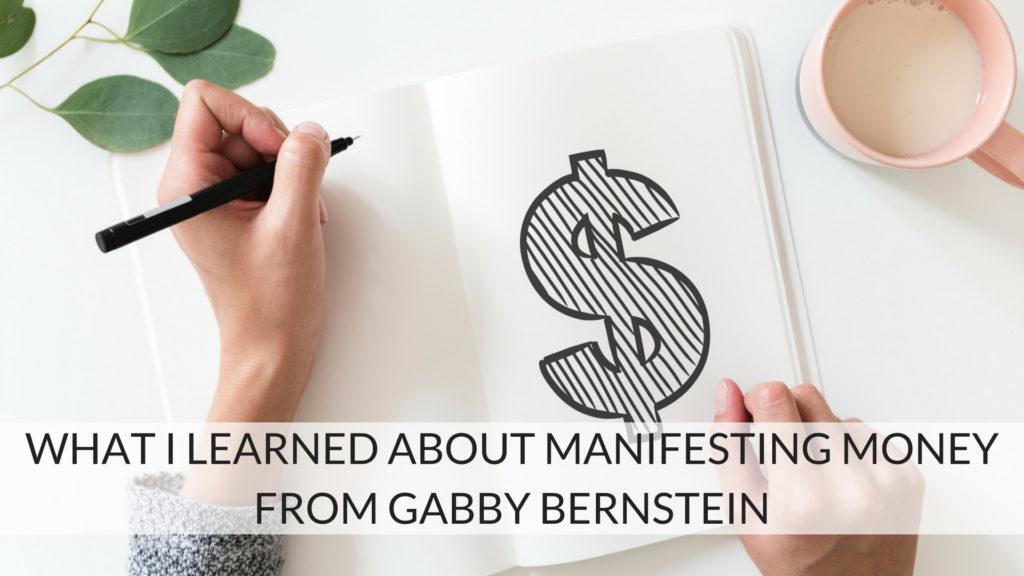 My sceptical, negative side is telling me it’s crazy BUT… since reading Gabby’s book, making money seems to be much easier than it was before!

There’s a few reasons why I’ve become more open-minded to the teachings of people like Gabby. It’s a long story so I’ll leave it for another blog post but here’s what you need to know.

Why I picked up Gabby’s book

A few months ago, I had a conversation with Mary Baird-Wilcock, aka. the CEO of The Simplifiers. She asked me if I was still enjoying my role in the company or if I was ready to move onto something new. Clearly Mary had picked up on a few things. As much as I love working for The Simplifiers, I really needed a change.

Except at the time, I panicked. I didn’t want to lose my job! I went away and spent a couple of days thinking and realised Mary was totally right.

Eventually, I saw that the reason I was panicking wasn’t because I desperately wanted to stay in my job – it was because I was afraid of making changes. At this point, I stumbled across a blog post by Gabby and the next day I bought “The Universe Has Your Back”.

In the book, Gabby talks about turning fear into faith and overcoming mental or spiritual blocks. As I read on, I realised that my mindset was blocking me from pursuing more projects and making more money.

I became more aware of how my fears were influencing my choices and stopping me from even attempting to achieve more. Feeling inspired by Gabby, I decided to just trust that everything would work out OK.

I’ll be honest, it wasn’t easy, BUT it was that simple.

It’s all about catching my negative and self-limiting beliefs and remind myself that I am capable of bigger things.

So, after making the decision to not let my fears get in the way, I had a conversation with Mary which led to me leaving my old role and setting up as a freelancer. I’m still part of The Simplifiers team, but I also have the space to pursue other projects.

Yes, I was scared about finding clients but I decided to give the whole “trusting the Universe” thing a chance.

And that’s when things started to get kinda weird and making money got easier.

A few examples of the unexpected money I manifested in less than a month of reading Gabby’s book:

The weirdest thing that happened…

The £200/$270. A couple of weeks ago, I was thinking about how useful exactly £200 would be to pay for a workshop I wanted to do. I remembered Gabby sharing the advice she gave to a friend. She advised that her friend clear out her purse or wallet because clutter acts as a block. I wasn’t totally convinced but I needed to clear out mine, as well.

So, I got rid of all the old receipts and anything I didn’t need in my purse. I swear, in less than 30 minutes I got an email out of the blue asking me if I wanted to be an impartial judge for an online competition. A VERY unexpected role.

Guess how much they were offering to pay me? Yep – EXACTLY £200!

Just to add to the weirdness, the person who emailed me was someone I had been at school with nearly 15 years ago. A mutual contact put us in touch, but she initially had no idea who I was!

So, what did I learn about manifesting money?

Have you heard our latest podcast episode?

Find all of our episodes hosted by our CEO – Mary Baird Wilcock, CSEP HERE! 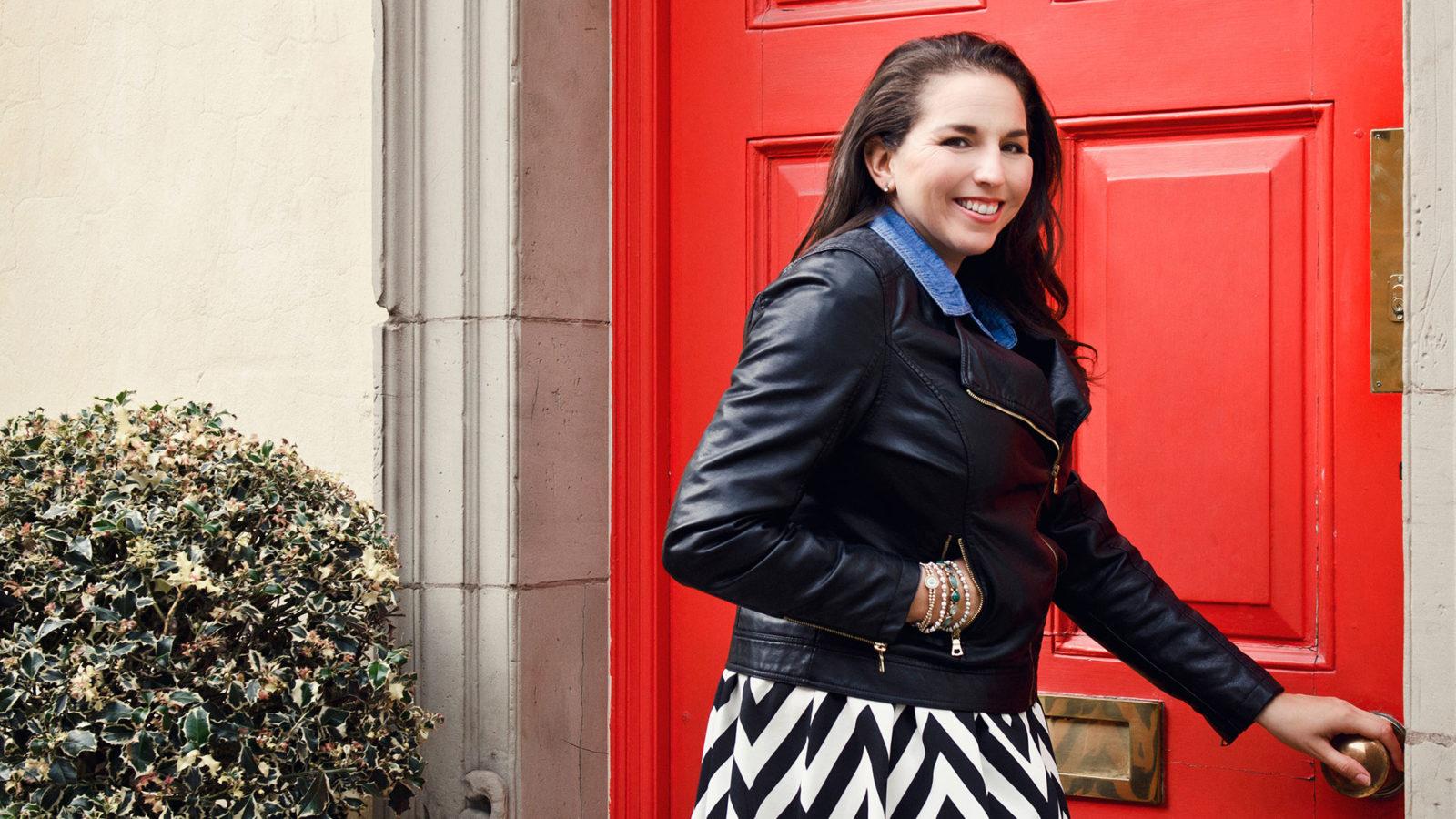 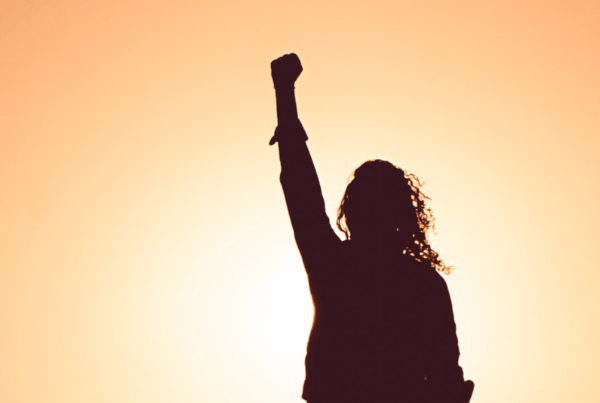 How to support women led businesses in your area

5 simple tips on how to move your body more

Why do I self sabotage?