By Minder AthwalOctober 16, 2017What's on in Nottingham
No Comments

Looking for something different to do in Nottingham this week? How about watching Agatha Christie’s murder mystery spectacular on stage, a poetry night or finding out how to end 2017 at the top of your game. Or maybe you’re more interested in a night where science meets Hollywood, or intense storytelling from an award winning theatre company? 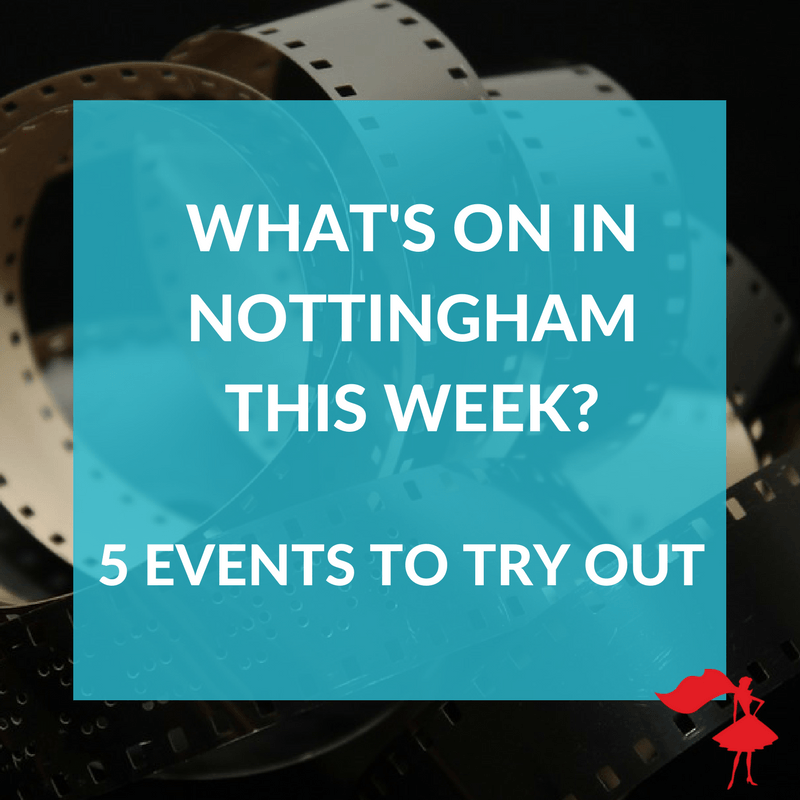 Encore! Performing Arts present this Agatha Christie murder mystery spectacular. Widely considered to be Christie’s masterpiece, her own stage adaptation of this dark and captivating tale will thrill and enthral, as murder unfolds…

Headliner Genevieve Carver has been described as “one of the leading starts of the northern spoken word scene, often amusing and heartbreaking in the same sentence”.

There will also be two rising stars of the East Midlands poetry scene, live music and a lucky dip open mic so if you’re feeling brave you can throw your name in the hat for a chance to perform.

STEM Outreach Nottingham, the team behind the brilliant Pint of Science festival, are bringing science to Broadway with this special Blade Runner-themed event.

Grab a drink and listen to speakers whose research and expertise lies in themes present in the films (and original novel): synthetic biology, genetic engineering, biotextiles, artificial intelligence and machine learning.

We don’t often include events like this one in our weekly updates but we thought we’d try something different especially as this talk sounds so interesting.

In this thought-provoking session Shaun Bryce will be sharing the habits that he has consciously developed not only to make 2017 the best year of his life so far, but also to train, mentor and coach more than 450 clients nationwide.

Through his experience Shaun has discovered not only the habits that make people successful, but also the key areas that hold them back in life. He will share how his own personal struggles have helped him to grow, and use his trademark energy to help make sure you finish 2017 at the top of your game.

David Ralfe grew up in Nottingham, where this deeply personal story is set. It’s a tender, raw and brutally honest boy-meets-girl story – about a boy who’s trying to be a man and a girl who doesn’t want to be rescued.

Do you have an event in mind that you’d like us to help you plan?

We specialise in non-traditional social and corporate events with an edge that will leave your attendees impressed. We can offer consultations, coaching, training and advice to help you make sure your event stands out from the crowd.

Contact us now for more information and to arrange a FREE consultation with our senior event planner. 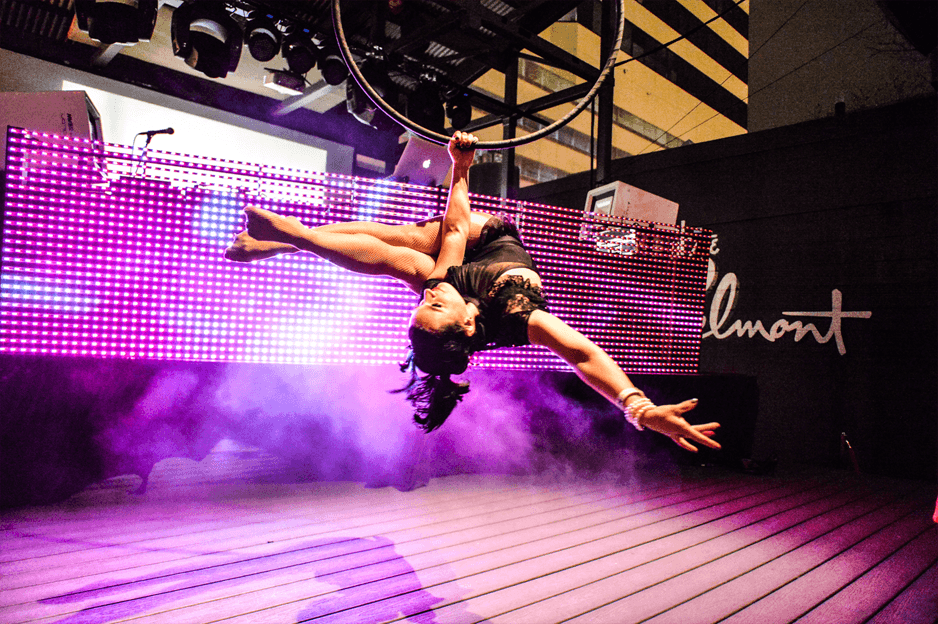 What's on in Nottingham

Minder AthwalDecember 11, 2017
What's on in Nottingham

Minder AthwalDecember 4, 2017
What's on in Nottingham